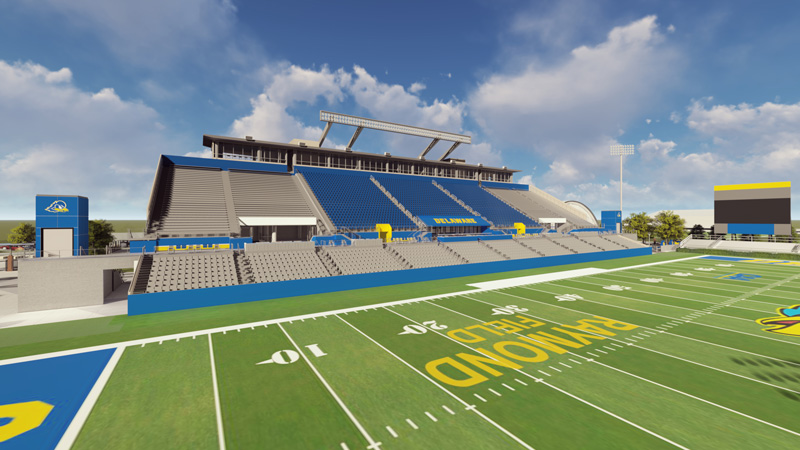 The board and club members made a decision in 2017 to contribute $50,000 to the new Whitney Athletic Center, and the long delayed renovations to Delaware Stadium. The goal of the project is to provide the best possible experience for our student athletes.

The Club can now report that 70% of the commitment has already been met, and the funds are in place to complete the pledge two years early.

The club thanks the leadership of UD in bringing this project to fruition. 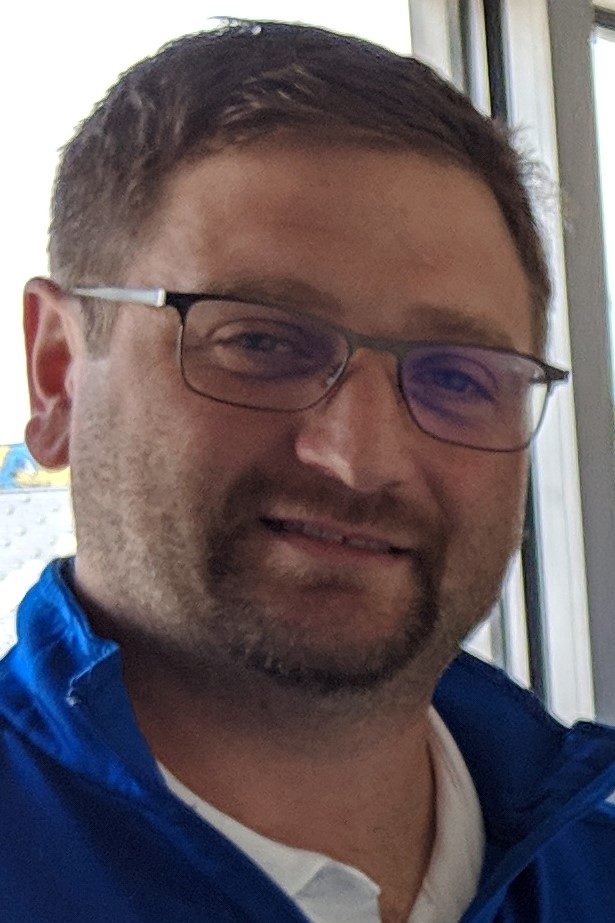 As Coach Rocco stated, all new assistants have either prior coaching experience at UD, and/or extensive in the CAA. Coach Rocco described in detail the successful Spring Camp, named the players that are impressing the coach staff, and particularly noted that the QB position in in good hands with Pat Kehoe, Nolan Henderson and Anthony Paletti.

The Club’s next activity will be  the annual Preseason Tailgate on August 17th. The next Club Luncheon  in the BCC will be Wednesday, August 28, prior to the season opener vs. Delaware State University. 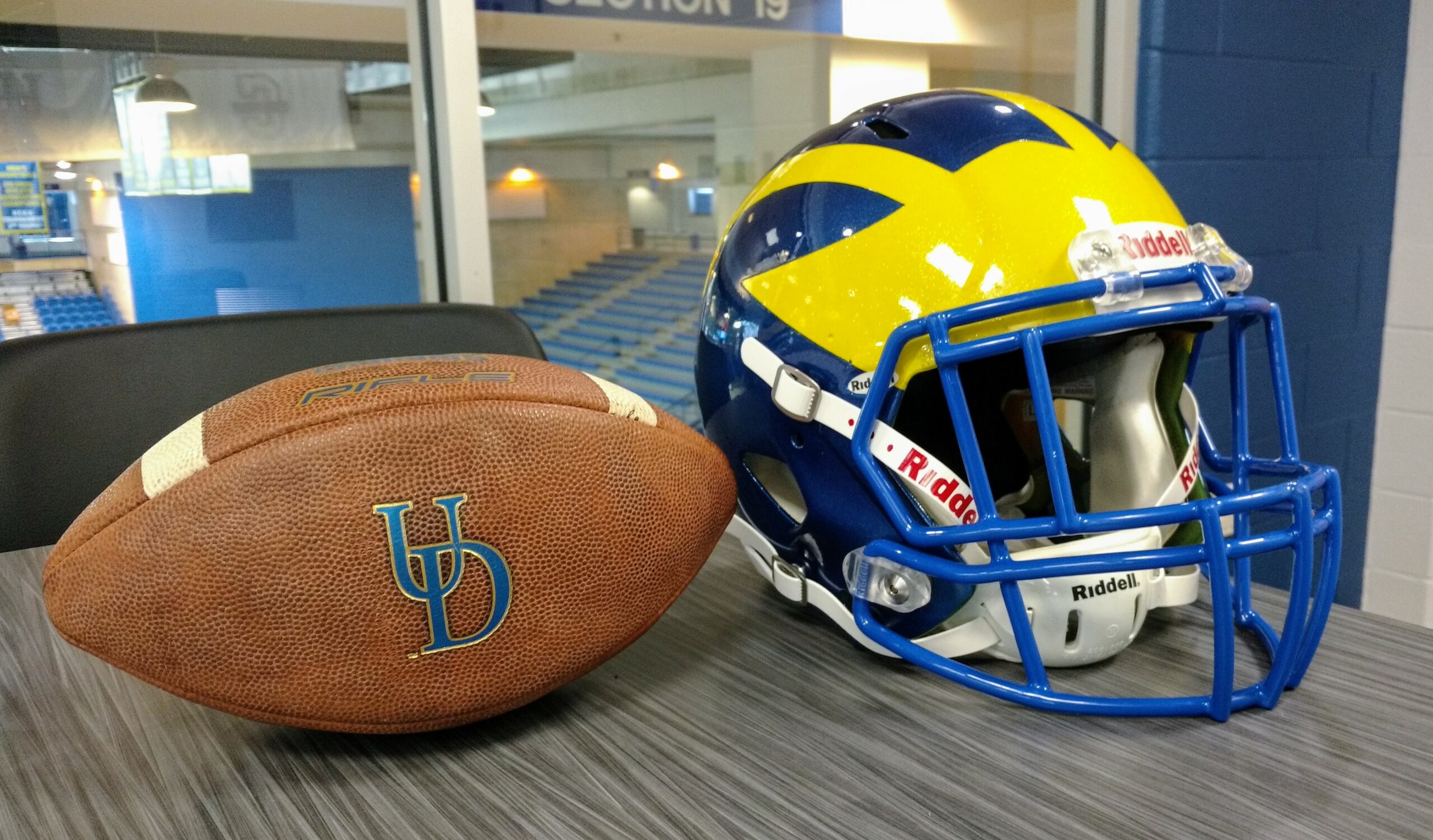