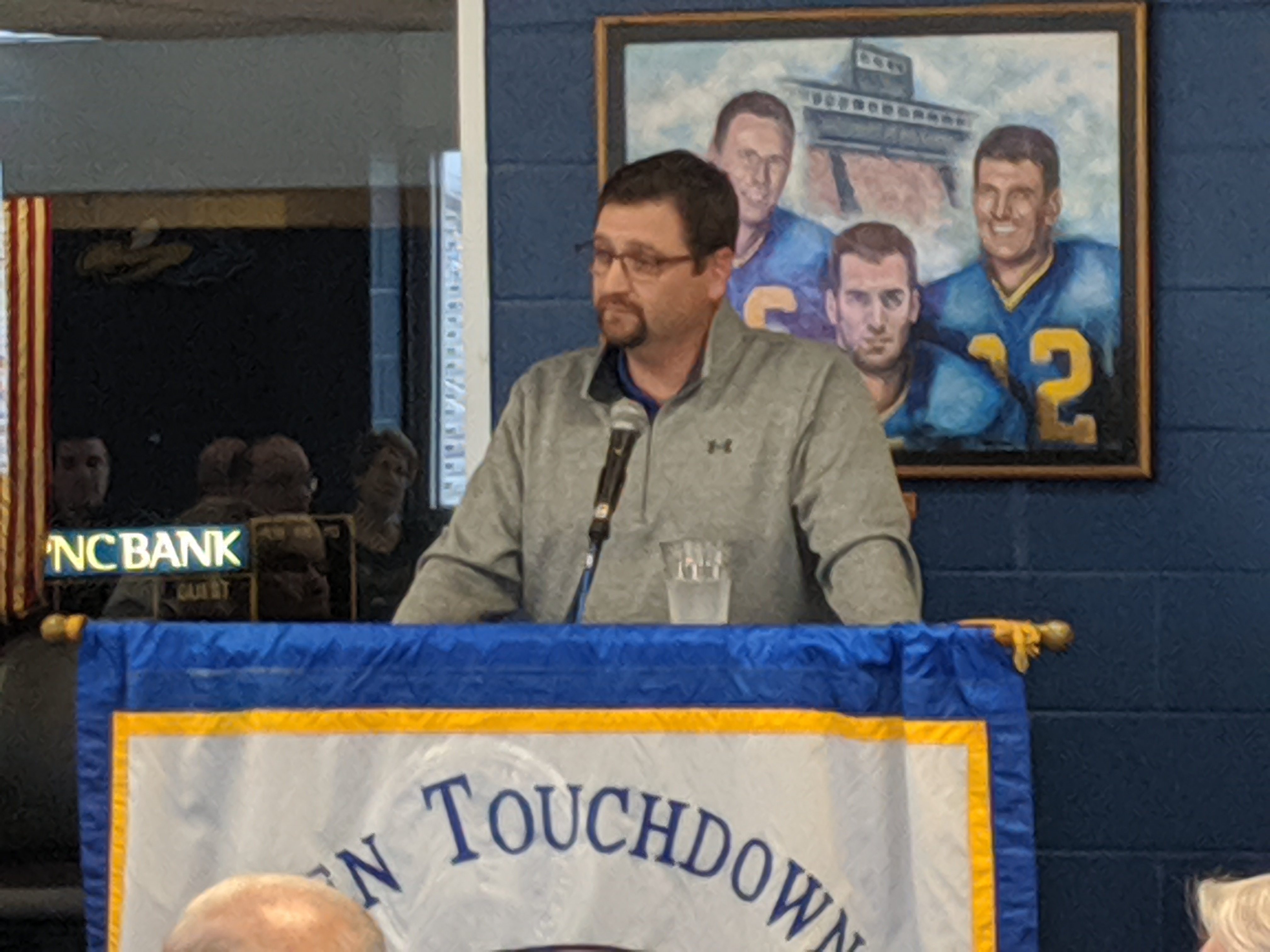 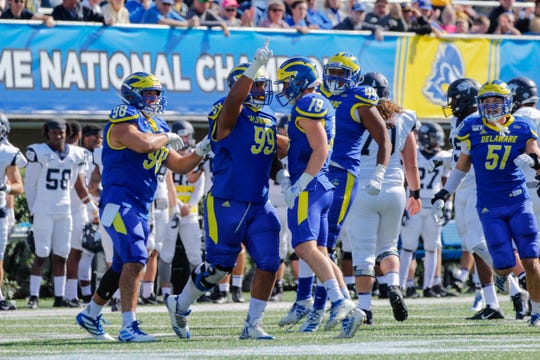 Doors open at 11:15 AM, program starts at noon. Speakers are Coach Dave Legg and special guests, members of the 1979 National Championship team. We will honor our MVP’s from the UNH win: the entire Offensive Line, our Special Teams kickers, and Cam Kitchen from the Defensive Line.